The one-day workshop consisted of 6 consecutive sessions which saw discussions around various aspects of flood risk management and cultural and historical heritage in the Sava River basin, an introduction to the Shelter project and setting up the Open Lab. This workshop was the first of its kind to address the relationship between cultural and historical heritage and flood risk in the Sava River basin. 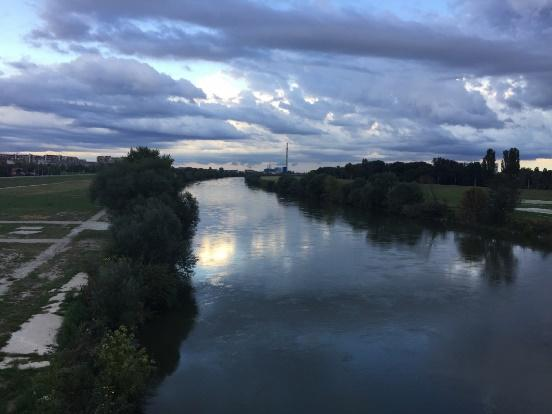 Click to enlarge
Shelter, a H2020 project, aims to develop a cross-scale, data driven and community-based framework to increase the resilience and to support sustainable reconstruction of cultural and historical heritage in Europe. Five Open Labs serve as a testbed and learning environment. One of these Open Labs is the Sava River Basin.

Discussions on cultural heritage explored the need to collect data on cultural and historical assets, the need to assess their flood vulnerability and the need to have a common platform for data sharing and dissemination using existing capabilities of the Sava GIS. The participants particularly laid focus on bridging the current divide between the various local and national governmental agencies working in the flood risk management domain and the domain of cultural heritage and the lack of attention to flood preparedness and protection of cultural and historical assets. The current focus seems to be limited to flood recovery. 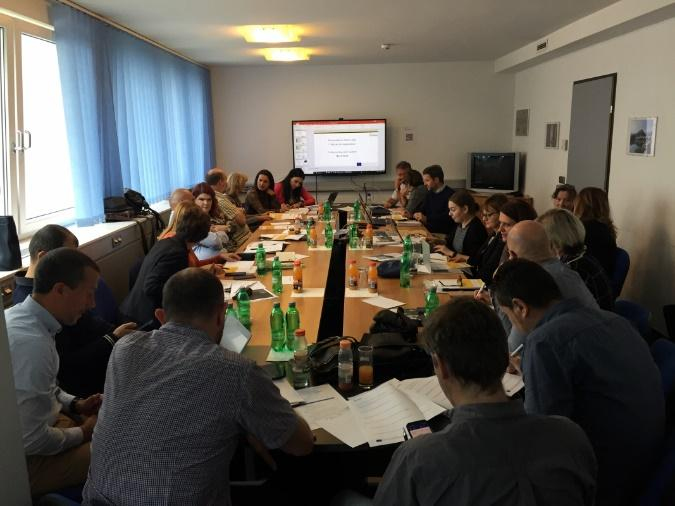 Click to enlarge
The participants jointly expressed their support to the Open Lab and suggested to establish an Open Lab task working group in which the various authorities will be represented. The next workshop will be held in May 2020, tentatively. The focus of this workshop will be primarily on resilience indicators and assessment. During the Shelter project, which will last four years, each Open Lab will organize seven workshops in which the Shelter framework will be co-developed, tested and demonstrated. Moreover, during the project peer learning between Open Labs will be fostered and if required, tailor-made training of the Open Labs stakeholders will be offered.