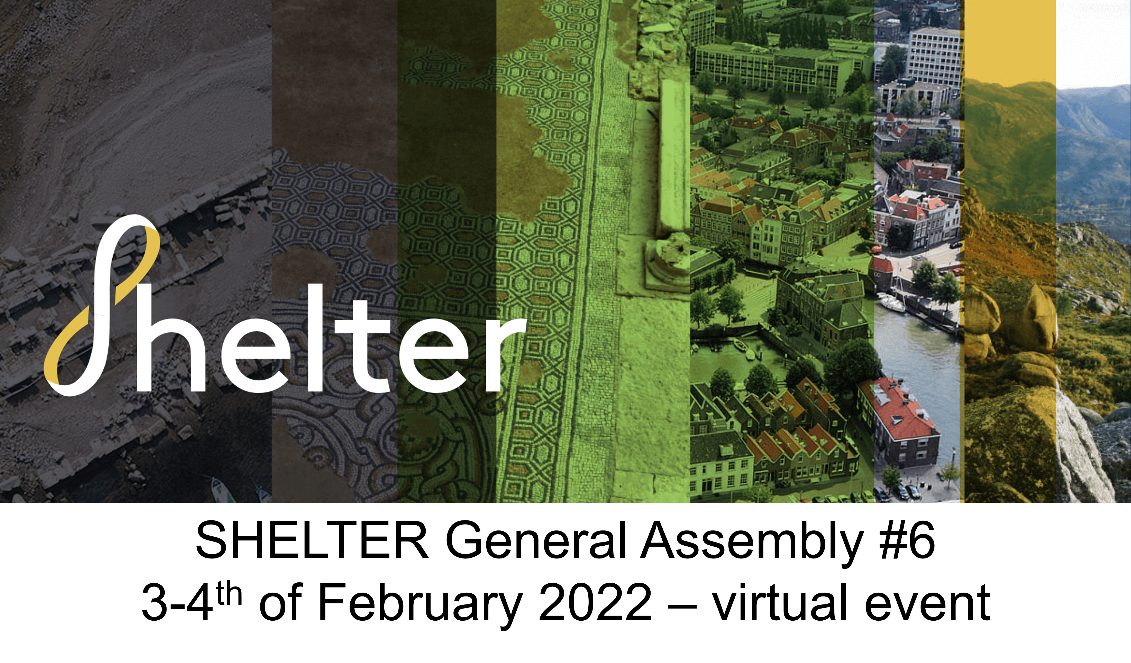 During the first day of the virtual event, partners showcased the achievements of the last six months, presenting the results matured so far. In this occasion, per each work package activity the roadmap was outlined with the next steps to be undertaken in view of the months to come. First demos of SHELTER developed tools - and soon to be announced - were showcased, collecting first impressions of participants to the Assembly. These tools are part of the SHELTER Operational Knowledge Framework. A special session with ARCH project team was carried out, where they showcased the tools they are developing within their project. 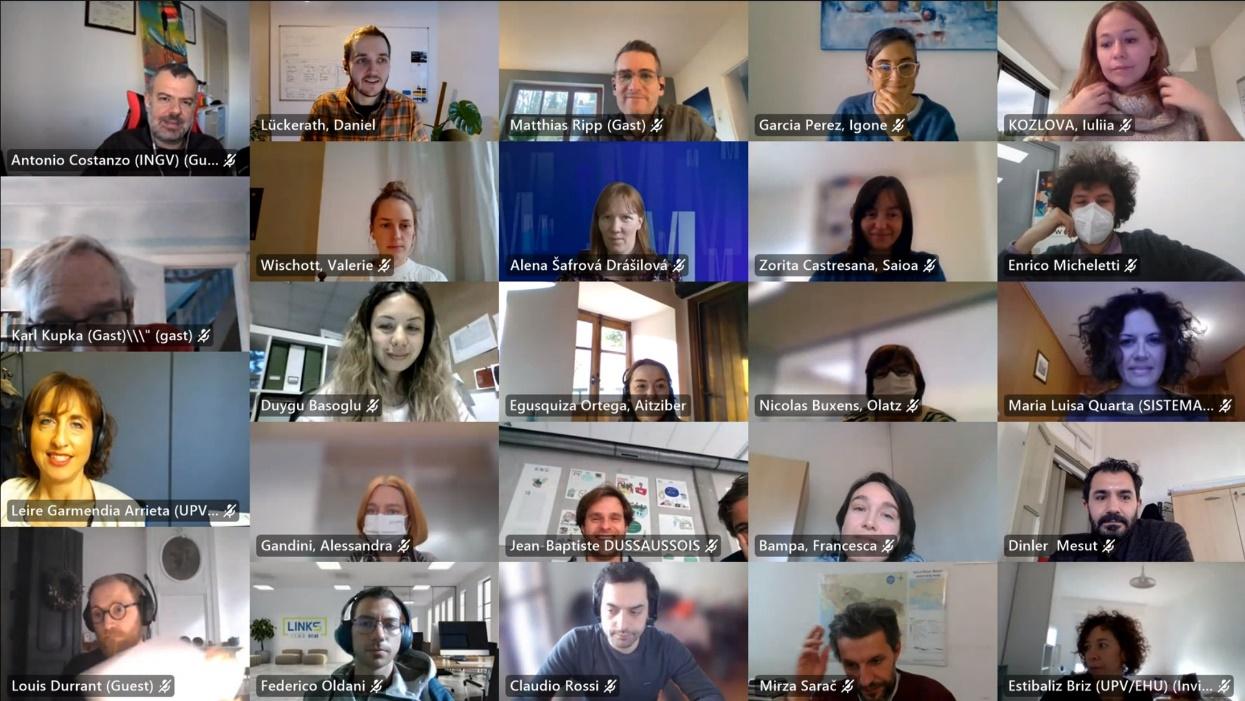 The Second day of the General Assembly event, focused on devoted sessions involving the Open Labs and technical partners to enhance the in-place collaborations and the fine tuning of the tools. Moreover, a workshop specifically for the exploitation of the SHELTER results produced so far was carried out as well.