Dordrecht
Located in the Rhine-Meuse delta, the Island of Dordrecht is characterised by the long stretches outside the dikes, which includes the historic port area, which is part of the historic city centre and includes almost 800 listed buildings. Water levels are influenced by both the sea and the rivers and, due to climate change, they will be higher in the future.

Consequently, the HA will be periodically flooded as it is located on the lowest-lying area, as well as the rest of the areas located outside the dikes. As flood risks are increasing, and major adaptation of the buildings is potentially costly or socially unacceptable, Dordrecht considers the future realisation of a new flood defence to protect the old harbour area.

Despite having a deeper participation culture than the other SHELTER case studies, there are still challenges related to the impact of the institutional strategy on DRM, as well as finding proper arrangements for distributing responsibilities, decision-making procedures and financing mechanisms by the involved stakeholders: SHELTER will build upon existing practices in the city and will facilitate the design and implementation of measures to support the flood risk management and participation of citizens and key stakeholders. 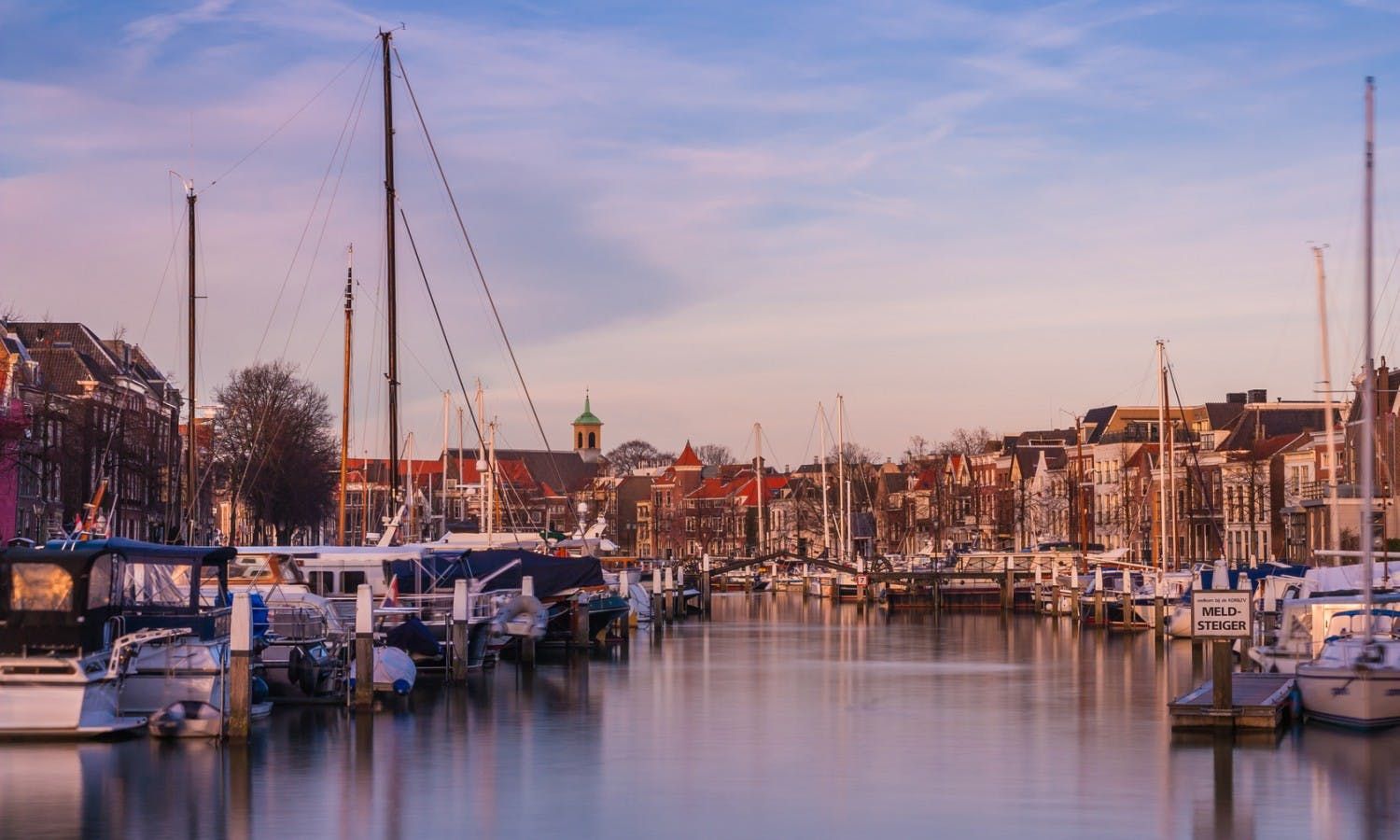 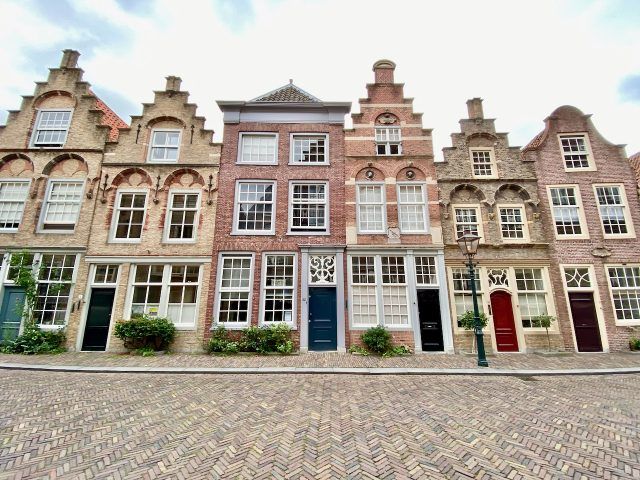 The municipality will involve the community in DRM, aligning SHELTER activities with their already existing Living Lab on climate adaptation.

With this purpose, the Open Lab will co-create the specifications of SHELTER IMMERSITE® adapt to Dordrecht case and reinforce the gender perspective and the involvement of citizens (especially vulnerable groups as immigrants, people with disability, children and elderly), complementing the Ruimtelijke Adaptatie (Spatial Adaptation Stimulation Program) already in place.

IMMERSITE® tool, designed to reinforce citizens’ involvement and education in urban planning tasks, including 3D technologies and virtual visits, facilitating the dialogue with Dordrecht’s community regarding city planning and the adaptation of its CH. Some climatic monitoring in the neighbourhood of CH monuments will supplement the already largely available data on flooding in the Dordrecht case study.
Know more on Shelter Project. Subscribe!