Baixa Limia
The Natural Park has an area of about 30.000 ha and, together with the Peneda-Gerês National Park, it forms the nucleus of the Gerês-Xurés Transfrontier Biosphere Reserve of 267,958 ha. It is in a zone of transition between the Mediterranean and Atlantic climates, with an abrupt relief that causes great contrasts between the high and low parts.

It includes an important set of natural habitats and species of significance for the conservation of the existing biodiversity and presents one of the largest concentrations of tumuli or mámoas. During the romanization, the construction of the Via Nova led to the erection of civil buildings such as the military camp Aquis Querquennis, the thermal installation of Aquis Originis, the Visigothic church of Santa Comba de Bande and the village of Cela in Lobios. This territory is subject to significant pressure due to the incidence of forest fires that take place.

SHELTER will particularly focus on providing tools to increase resilience of both its natural and historic built environment by fostering local communities’ participation. Specifically, two tools will be developed; one to hinder the progress of large fires (prevention) and another focused-on restoration after the fire (recovery). 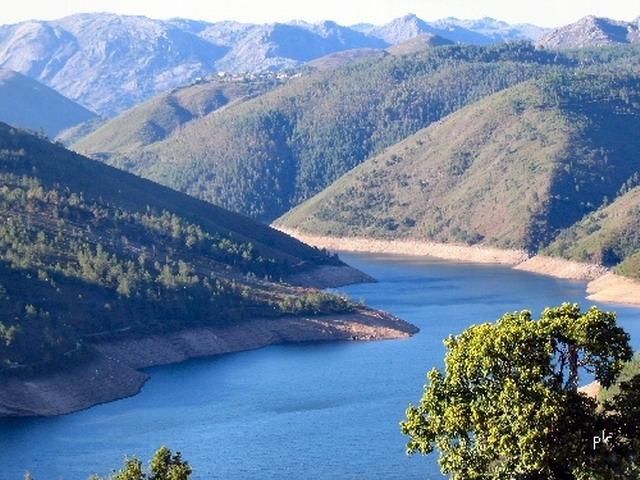 Galicia’s administrations at different levels (regional and local) and as far as possible the academia, local research and local businesses will be involved in a co-creation process for designing Nature-based solutions (NBS) against wildfires’ risk including all prevention, preparedness, response and recovery phases, involving land owners for testing and validation.

NBS will be co-created as an effective prevention and restoration tool in DRM, here specifically oriented towards wildfire threats: humidity of thalwegs by hardwood species as limiters of fire, identification of species in soil restoration, community engagement in silviculture tasks, as some examples.